The British computer retailer Novatech is entering the ultrabook market with a new ultrabook, dubbed Novatech nFinity, which should be available at the end of March 2012 at a really attractive price. 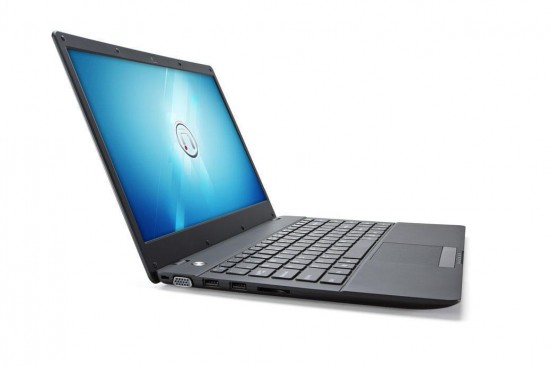 As to the battery it provides power for up to 7 hours of usage. The ultrabook itself weighs just 1.65 kg and measures only 18 mm in thickness. The secret of low price lies in the plastic case and in the lack of premium features such as USB 3.0.

The Novatech nFinity should be available in other countries soon after its UK debut.