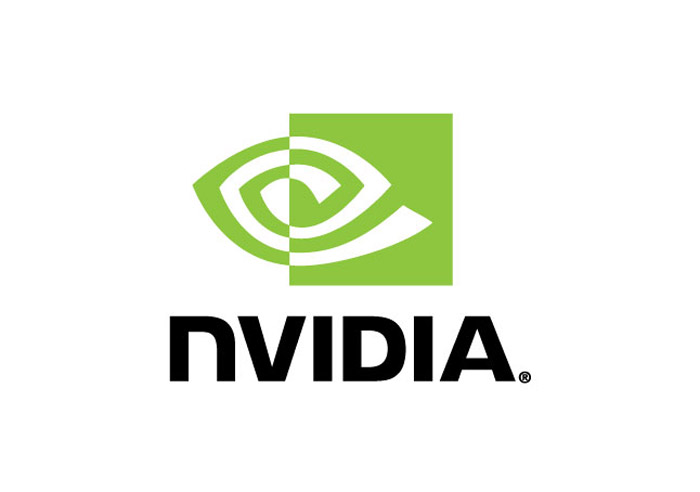 NVIDIA has officially launched new mid-range and budget-oriented GeForce 900M mobile GPUs, thus extending its offers in this mobile GPU range to the fullest. You probably remember that the US company released the high-end GeForce GTX 980M and GTX 970M parts a while ago – well, we now get the rest of the line.

Strangely enough NVIDIA has not provided that much information on the slower 940M, 930M and 920M parts. We know that they support DirectX 12 and that’s about it. Still, NVIDIA claims that the GTX 920M is about 3x times faster than the Intel HD 4400 GPU, while the 930M and 940M are said to be 3.5x and 4x times faster than Intel HD 4400. In addition the 940M and 930M sport GM108 GPUs and are here to replace the existing 840M and 830M solutions; the 920M naturally replaces the 820 but retains the same Kepler architecture so do not expect Maxwell power there.

In any case the new NVIDIA GPUs are expected to be faster than the older chips they replace with the 960M and 950M being about 10 per cent faster when compared to the older 860M and 850M parts.

The first notebooks on the new GPUs are expected any time soon.