NVIDIA may be working on GeForce GTX 680M

After conquering the desktop graphics market NVIDIA is now said to be working on a mobile version of its flagship graphics card – the GeForce GTX 680.

There’s no official information on the issue just yet but rumors are already circling the Internet. According to them the mobile version of the GTX 680 will be known as GTX 680M but the rumoured mobile graphics chip will be a cut-down version of the fully fledged Kepler-based GTX 680 presumably to lower power consumption. The GTX 680M will have approximately half as many CUDA cores as the GTX 680, likely either 744 or 768 but in order to compensate somewhat the card will keep the 256-bit memory bus and will be able to work in SLI. In addition the GTX 680M will be able to enjoy up to 4 GB of GDDR5 memory. The estimated power consumption of the rumoured GTX 680M may reach 100 watts of power. 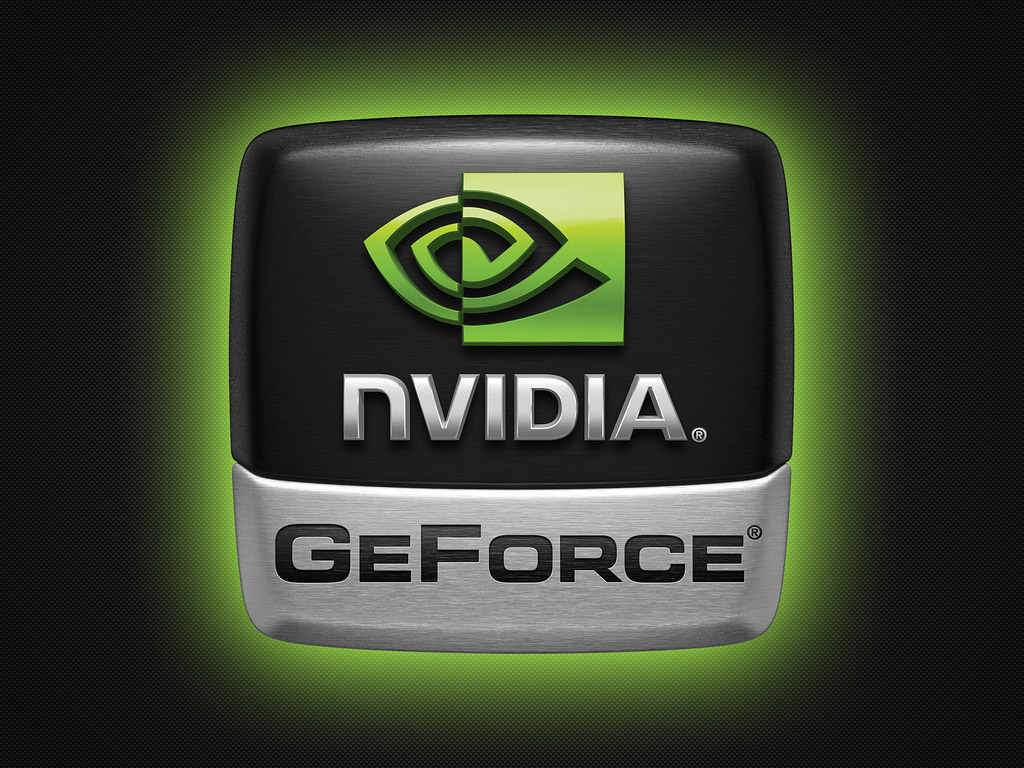 There’s also no word on the GTX 680M working frequencies but tests have showed that the GTX 680M is as much as 37 per cent faster than the GTX 670M.

The GTX 680M targets high-end gaming notebooks and is regarded as a high-end graphics solution suitable for powerful laptops only. As expected there’s no information on an actual launch soon so for now the GTX 680M remains just a rumor.