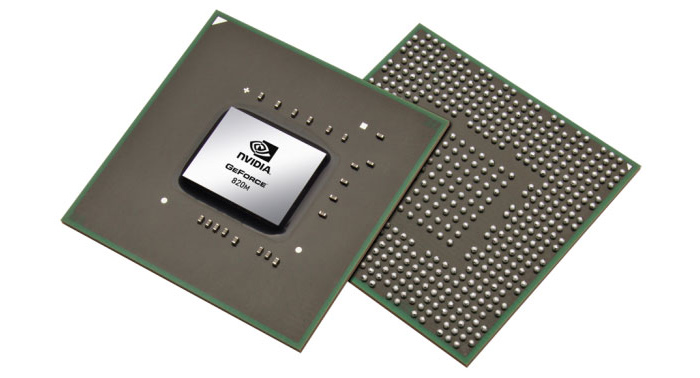 The current NVIDIA Kepler GPU family has been reigning undisputed for quite some time now but despite this NVIDIA has quietly added what seems to be the first Maxwell family member to its product list. The official brand name of the chip is GeForce 820M.

Currently there’s very little information on the new GPU and by no means the 820M is officially a Maxwell chip but the new GPU is for real and can be now found on NVIDIA’s web site. What is known is that the new GPU supports OpenGL 4.4, OpenCL 1.1 as well as DirectX 11.2. The chip also makes use of DDR3 memory and supposedly is more than two times faster than Intel’s HD 4400 GPU offering.

More information on the GeForce 820M will become soon so stay tuned to our web site.