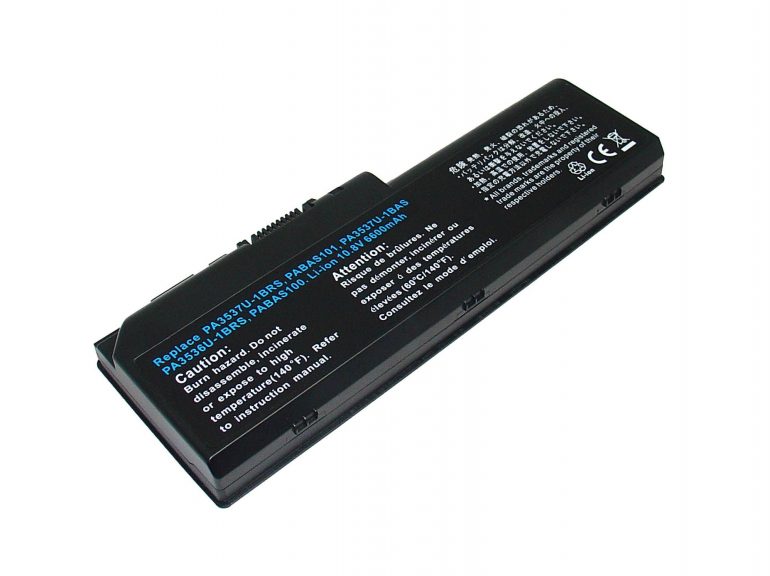 The human race has always had major problems throughout its history but in most cases ordinary people do not seem to notice them. In the past decades a new major problem has come into existence – e-waste. Is it that serious, though? Yes and here’s why – during all these years of having our web site online we have covered hundreds of new products that sell in the millions around the world. Can you imagine how much e-waste this is? And this is just the tip of the iceberg.

There’s some hope though – at least when it comes to your old notebook battery. IBM researchers have found a way to turn this useless piece of hardware into a device called UrJar that turns old lithium-ion batteries into rechargeable energy sources for low power devices such as LED light bulbs, fans and cell phones. To make the device the IBM researchers extract functioning lithium-ion cells from old batteries and then combine them with both charging dongles and safety circuitry. According to the Big Blue about 70 per cent of all old notebook batteries can provide at least four hours of LED lighting every day for a year. This is great news for people living in poverty-struck countries where there’s little or no reliable electricity.

UrJar is not completely ready but IBM is quick to point out that the device is not a commercial product. Instead it will be given for free in countries where energy poverty hurts the quality of life and the chances for a better future. In addition UrJar will help the fight against the always-growing e-waste mountain. True, UrJar is not a 100 per cent clean energy source but it is much, much better solution than throwing your old laptop battery into the trash can.