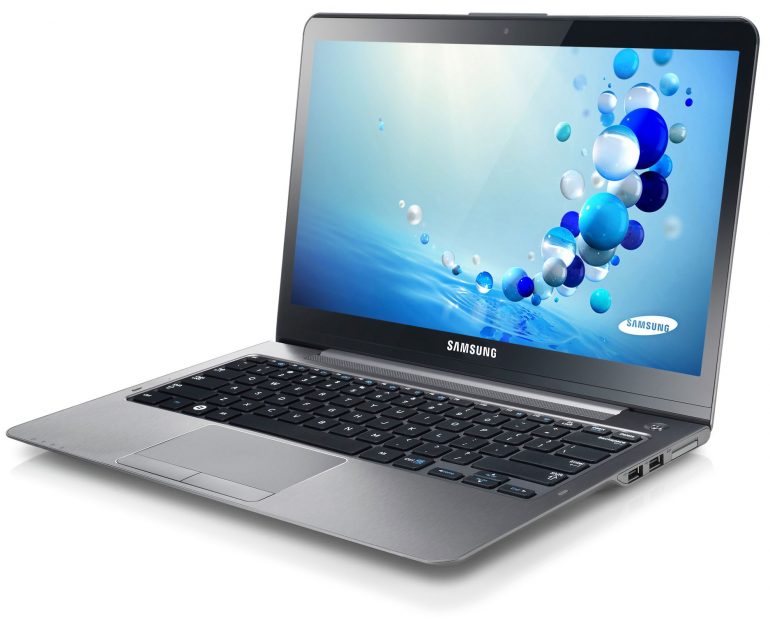 When it comes to smartphones, tablets, memory and other digital products Samsung has been de facto the leader for years and years in a row. Unfortunately for the company, it has never been that successful on the notebook market, where it has always been overshadowed by companies like Dell, HP, Acer and others. This is the reason why Samsung has decided to exit the notebook business in the near future.

As of now the change affects just the European market where the planned exit will take place in 2015. Samsung has already started the process – the year 2014 is the last year when Samsung will have new notebooks but starting in 2015 there will be no upcoming such products. The process will include not only Windows-based notebooks but also Chromebooks as well as PCs.

“We quickly adapt to market needs and demands,” Samsung said in a statement. “In Europe, we will be discontinuing sales of laptops including Chromebooks for now. This is specific to the region – and is not necessarily reflective of conditions in other markets. We will continue to thoroughly evaluate market conditions and will make further adjustments to maintain our competitiveness in emerging PC categories.”

This move by Samsung follows a similar move by Sony, which sold its Vaio business to an investment fund back in February 2014. Apparently it gets tougher and tougher to be in the PC and notebook business.