Superbook will turn your smartphone into a notebook 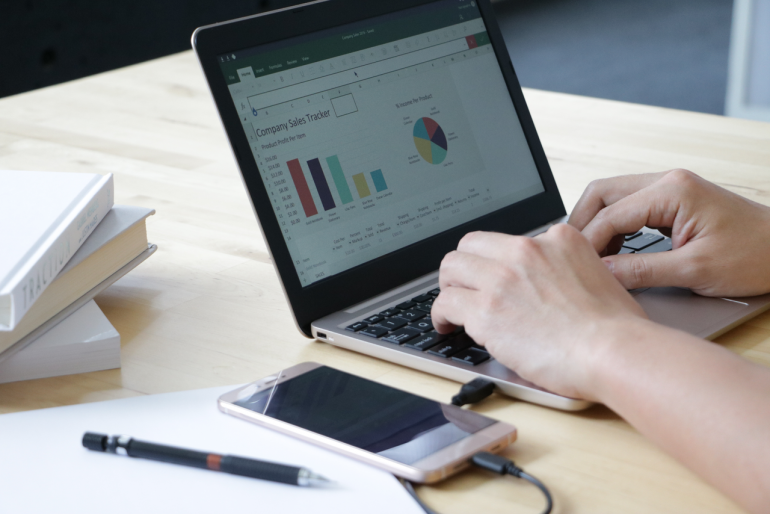 The idea of turning your smartphone into a notebook is not new – some years ago Motorola attempted this with its Atrix 2 model and then a bit later, ASUS tried to do the same with its PadFone model. In both cases, however, these models were not exactly successful.

Now a new attempt will be made – a team of enthusiasts and engineers plans to release a device called Superbook that will turn any Android smartphone that has a USB Type-C port or a micro-USB connector into a notebook. Superbook will be a display that will be 11.6 inches large and that will pack a battery that can power the display for up to 8 hours. It will also offer a sensor keyboard that will support a few simultaneous touches and all you need to do to use Superbook is download an app called Andromium OS, and then connect your smartphone to Superbook. This combination will allow you to use Google Chrome, Microsoft Office, Facebook and thousands of other applications that you can find on Google Play. In addition Superbook supports a few program windows working at the same time.

Superbook is now on Kickstarter where you can support the project. The developers promise that, once released, the device will sell for USD 99.