Toshiba has prepared a new gaming laptop for all the gamers out there. The new gaming laptop – Qosmio X870 – packs powerful hardware and has been built with thought of the upcoming smash hits such as the eagerly awaited Diablo 3 RPG.

Gaming requires a powerful processor and Toshiba knows it. Despite the lack of a full specs list it is known that the new Toshiba Qosmio X870 comes with “the latest” Intel Core processors and “next generation” NVIDIA GPUs with 3 GB of video memory. In order to impress even further the Qosmio X870 comes with a 17.3-inch Full HD 3D screen that is capable of playing games back in stereoscopic 3D through NVIDIA’s 3D Vision technology. The screen is also very fast with a response time of 5 ms, which means you’ll see what’s going on in the game with no delay. 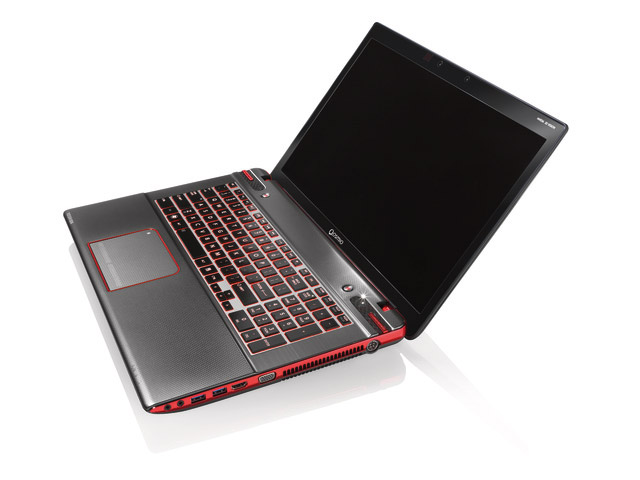 There’s no info on the pricing, but the Toshiba Qosmio X870 will be commercially available in Q2 2012.