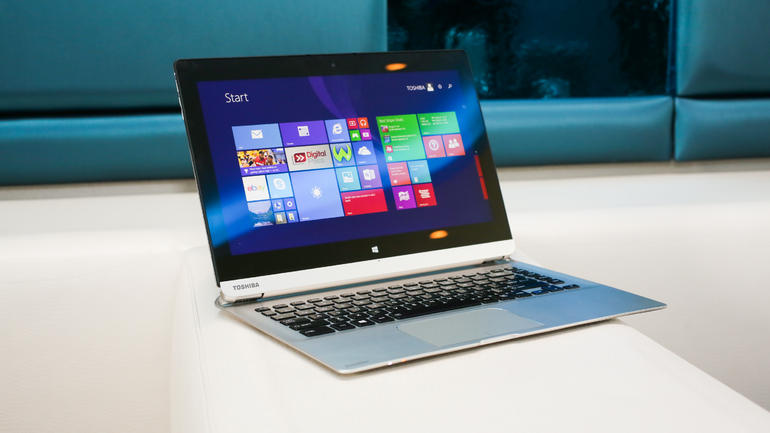 The Japanese company Toshiba has released its expected Satellite Click 2 Pro hybrid notebook on the European market. Spotted for the first time back at the FCC, the Satellite Click 2 Pro comes with a 13.3-inch IPS sensor display at 1920 x 1200 pixels, which is pretty impressive, given that most notebooks now come with the not-so-great 1366 x 768 pixel resolution.

The Toshiba Satellite Click 2 Pro is powered by an Intel Core i5-4210U Haswell processor with two cores at 1.7 GHz (2.7 GHz in Turbo Boost mode). The hybrid notebook gets its graphics from the Intel HD 4400 GPU that is integrated in the processor itself. The graphics chip runs at 1 GHz and there’s also a SSD inside.

The Toshiba Satellite Click 2 Pro sells for USD 999/EUR 999 depending on where you live. Customers in the USA can get the device now, while European customers will have to wait until Q3 2014.