Nvidia today introduces its second GeForce 500 series graphics cards – the GeForce GTX 570 which brings the GTX 580’s improvements to a lower performing/ priced card. It’s built from the same DNA as the GeForce GTX580, powered by the new 40nm GF110 GPU, has 480 CUDA Cores and 1280MB of GDDR5 VRAM with 320-bit memory interface.

The new GeForce GTX 570 has GPU clock at 732MHz, shader at 1464 and memory clocks of 3800 MHz, all under dual-slot cooler. The card offers dual-DVI and mini HDMI outputs and supports NVIDIA 3D Vision, Surround and SLI technologies. 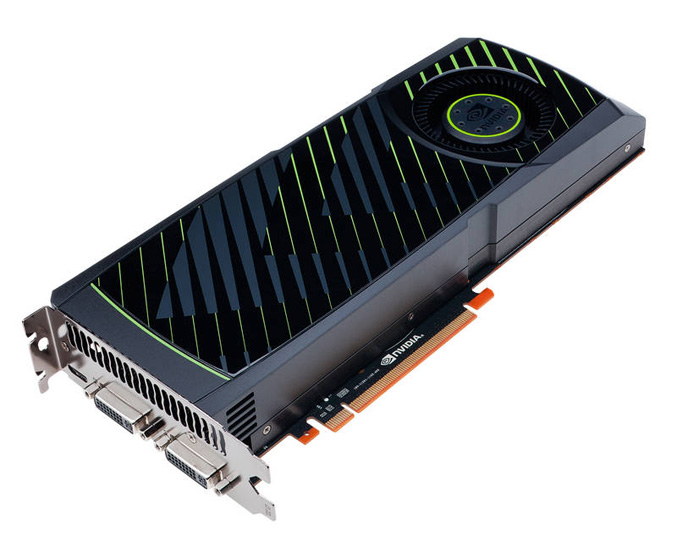 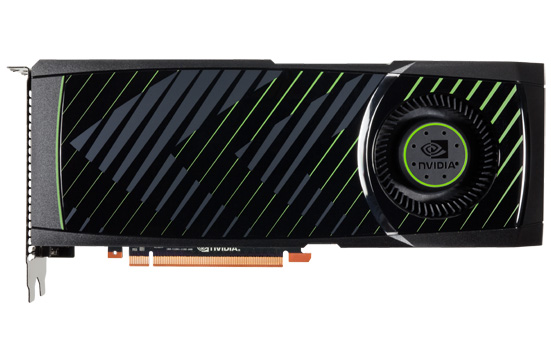 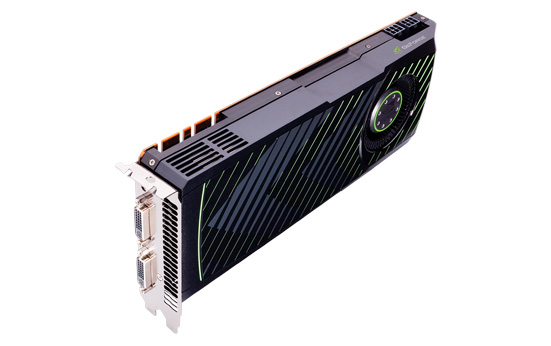 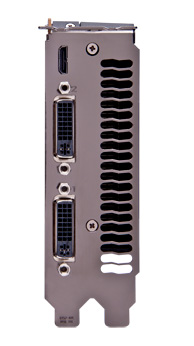