NVIDIA introduced the Next-generation NVIDIA® ION™ graphics processor today, which will supercharge netbooks with 10 times the graphics performance of standard netbooks and enable up to 10 hours of battery life thanks to NVIDIA® Optimus™ technology.

The new ION netbooks also feature NVIDIA’s highly acclaimed Optimus technology, which automatically selects the best graphics processor for running any given application – seamlessly routing the workload to either an NVIDIA discrete GPU or Intel integrated graphics. The result is great battery life and superior performance when you need it. 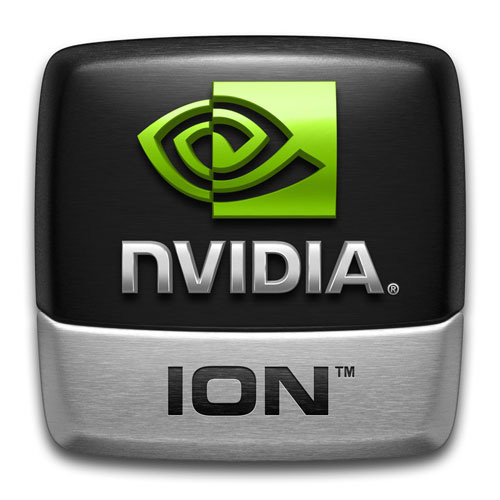