Acer has revealed the Veriton Z46 all-in-one PC series that is aimed at corporate environments. Consisting of a number of models the Veriton Z46 series shares one thing – all PCs in the line sport Intel Ivy Bridge processors.

Currently there are two models with 21.5-inch displays or 23-inch displays with both of them being of LED type TN with 16:9 Full HD resolution and response time of 5 ms. The displays also offer multi-touch support. 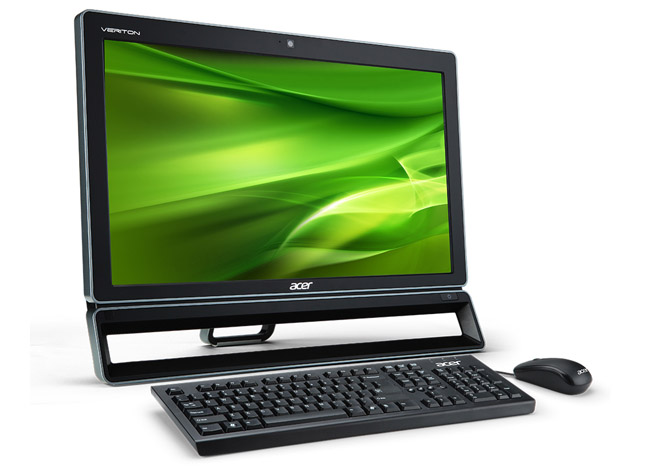