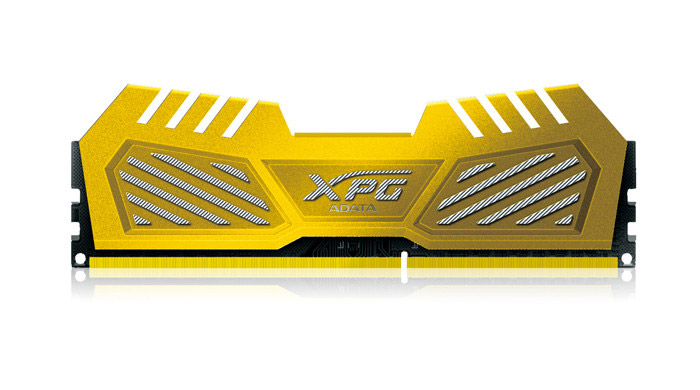 Specially optimized for the upcoming fourth generation Intel Core processors and the Z87 chipset the new ADATA XPG V2 memory comes with 2 oz of copper, 8-layer PCB and aluminum heat spreaders with Thermal Conductive Technology for better heat spreading. In addition the heat spreaders feature a futuristic look for those users who like to take pride with their systems. Available in black and yellow the memory runs at 2800 MHz at 1.65 volts and features 12-14-14-36 latencies delivering ultimate performance to gamers and hardware enthusiasts.