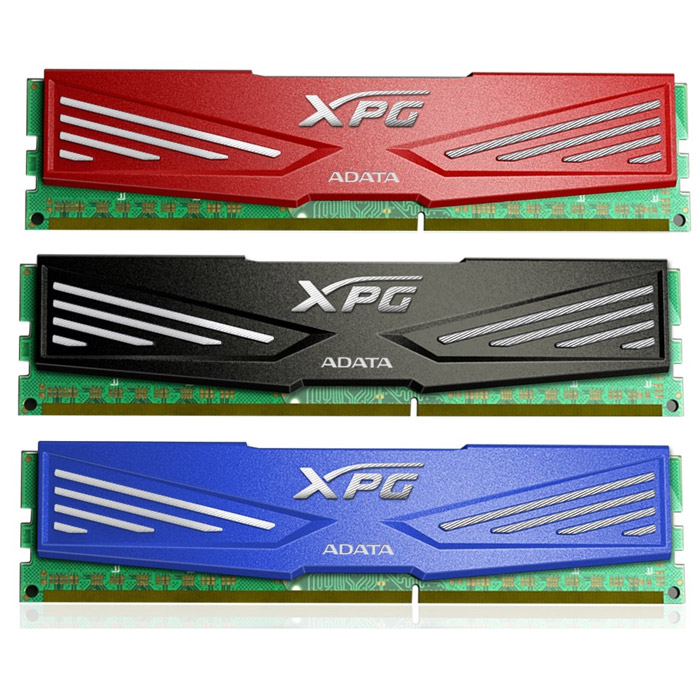 The Taiwanese memory maker ADATA will soon release a new generation of its Xtreme Performance Gear (XPG) line of DDR3 memory. The updated XPG line will be built on the same high quality ADATA components used in other memory lines but will come in new heat spreaders and different colors to differentiate performance and ease customers when they have to choose the right memory for their system.

The new ADATA XPG memory will be commercially available in early January 2013.