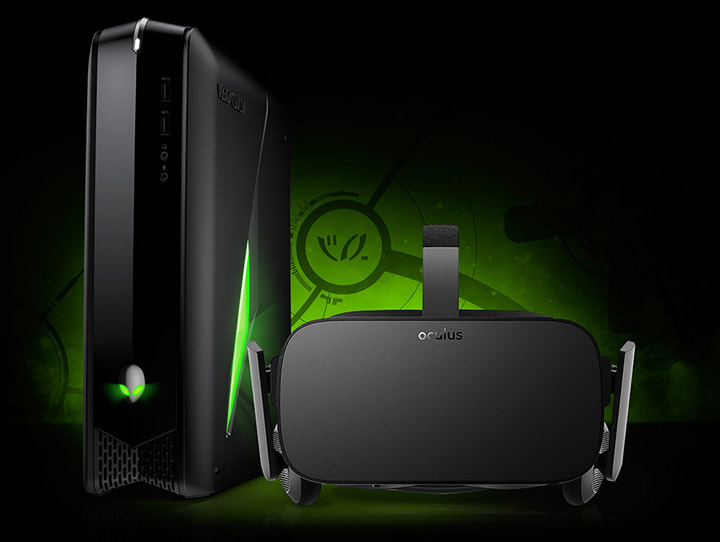 Oculus Rift will undoubtedly be one of the hottest hardware items money will be able to buy this year but do you have what it takes to use this device on your PC? The system requirements are not that low – you need Windows 7 SP1 x64, an Intel Core i5-4590 processor or faster, a GeForce GTX 970/Radeon R9 290 graphics card or better, 8 GB of DDR3 memory or more and a HDMI 1.3 port as well as a few USB 3.0/2.0 ports to make the device function properly. Well, obviously many computers will be in need of an upgrade if they want to run Oculus Rift.

The new X51 will sell for USD 1199 but Alienware has a special deal – if you buy an X51/Oculus Rift combo, the whole package will cost you USD 1599, which is nice considering that Oculus Rift will likely debut at USD 599 or even more.