The folks at the Japanese web site Hermitage Akihabara have solved another mystery – according to them the long-awaited Trinity APUs by AMD will debut on October 1st this year.

As proof they share some more interesting information about the APUs as well as pics of the first samples. Apparently AMD will release five models of the new APUs with three of them featuring the “K” letter, which might mean they will come with unlocked multipliers. 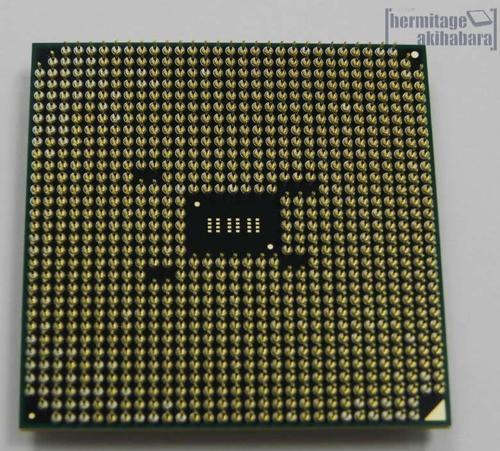 The upcoming Trinity APUs will come in FM2 socket form factor, which will require a new motherboard should you wish to upgrade to Trinity. Pricing of the new CPUs is still unknown.