About a week ago AMD released a brand new type of video card drivers called Radeon Software Crimson Edition, which combines graphics drivers, software programs, user interfaces and other video card utilities into one package for the first time ever. Unfortunately the new software has been released with a serious problem so if you use it – then keep on reading!

Apparently Radeon Software Crimson Edition comes with a software bug that either makes the fan of your video card spin at 100 per cent all the time or spin at 10-20 per cent no matter the load. This leads to video card overheating and possibly damage. No damaged video cards have been reported as of now but the bug is there.

AMD has acknowledged the issue and is working on a fix that must be released today so if you are an AMD video card owner and you run Radeon Software Crimson Edition – head to AMD’s web site here to download the fix. 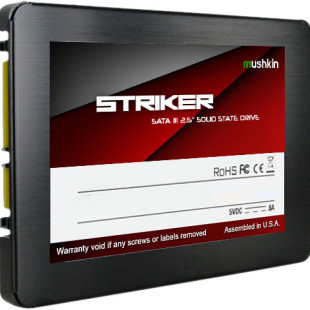 CES 2015 will be remembered with the large number of solid-state drives presented at the exhibition. This means competition has heated up once again triggering a response from nearly every SSD maker. Here’s an example – Mushkin has presented a new SSD line on its own. Called STRIKER (yes, with... 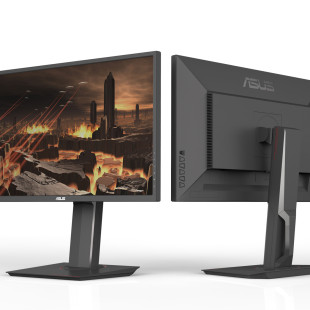 The Taiwanese ASUS has treated its customers in Europe with the new MG278Q gaming monitor. The display offers 27 inches of visual goodness, a TN-based matte matrix and WQHD resolution (2560 x 1440 pixels) at 144 Hz. The features of the MG278Q do not end here, though – the monitor has...

Apple recently unveiled a number of new products among which an updated MacBook Pro line featuring the new Retina Display but next to the tech improvements the novelty also comes with some problems that should not go by unseen. A major issue with the new MacBook Pro line is that they are...