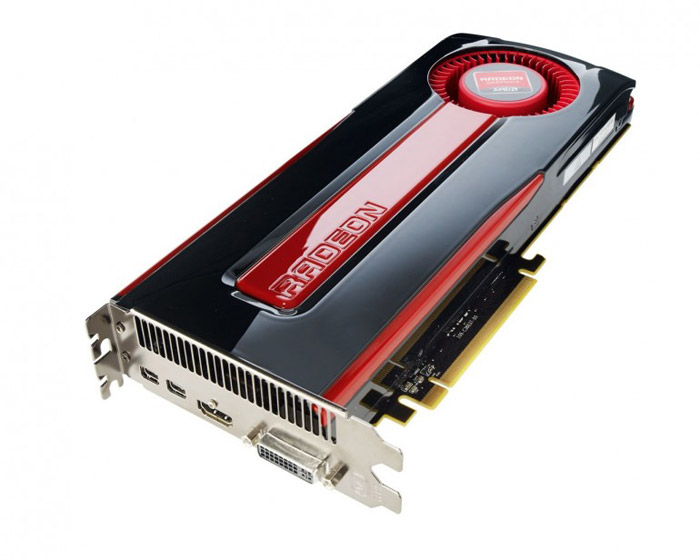 In case you are looking for a graphics card update AMD may have a sweet deal for you – the US company has continued its “Never Settle” campaign into 2013 albeit under a different name that goes by “Never Settle: Reloaded”.

“AMD knows gaming and in 2013 we plan to make a huge mark on the industry. Today we begin that journey by showing the world that the best PC game developers are AMD Gaming Evolved partners,” said Matt Skynner, corporate vice president and general manager of AMD Graphics. “The ‘Never Settle: Reloaded’ bundle clearly stands apart from anything else in the market. Gaming has always been, and will remain, the core of the AMD Graphics strategy and success. In 2013, we plan to forge greater inroads into the gaming industry and it begins with packaging this year’s biggest games with the best graphics hardware from AMD.”

The new version of the campaign targets gamers who purchase AMD Radeon HD 7800 and HD 7900 series graphics cards – the purchase itself allows them to get download codes for AAA gaming titles. Buyers of any AMD Radeon HD 7800 series card from a qualifying vendor are entitled to get codes for Bioshock: Infinite and Tomb Raider 2013. Purchasers of the more expensive Radeon HD 7900 cards from a qualified vendor can get Crysis 3 and Bioshock: Infinite.

The campaign does not have a known deadline but still if you wish to take advantage of the deal you might as well hurry and get your new AMD graphics card now.