AMD has confirmed the upcoming release of a new 6-core Bulldozer-based CPU that will be called AMD FX-6200.

The FX-6200 is the successor to the currently available AMD FX-6100 CPU and will come with three active modules out of four and with a base frequency of 3.80 GHz. The improved Turbo Core technology will allow the CPU to dynamically adjust its working speed with a maximum clock frequency during certain loads at 4.10 GHz. 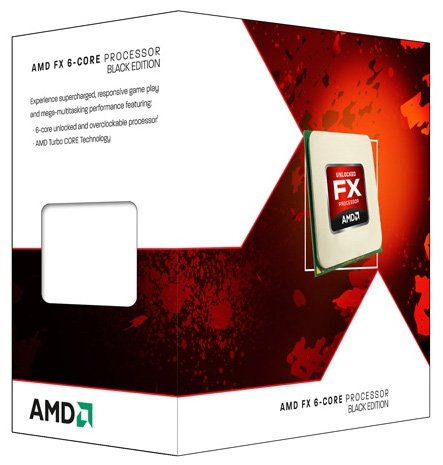 An official release date has not been set yet.

Panasonic to build new solar manufacturing base in Malaysia