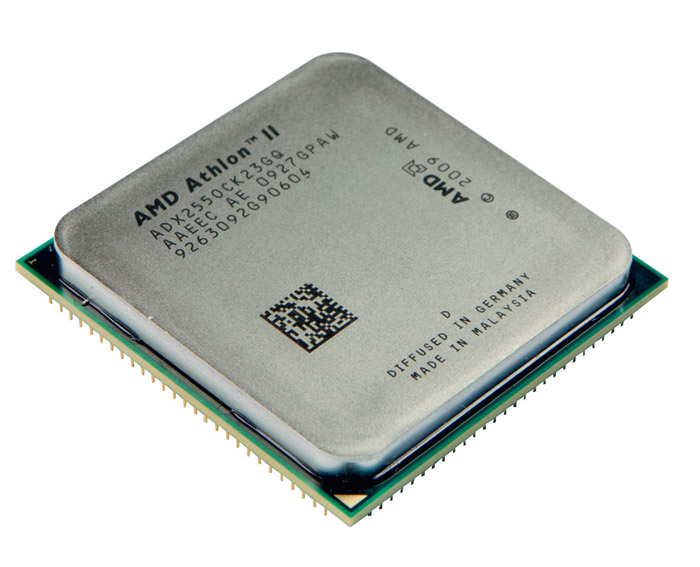 AMD has also announced it does not plan to offer a new generation of FX chips next year with Piledriver cores staying here for AMD’s high-performance chips. Still despite this the company plans to introduce new chips – the “Richland” and “Kabini” cores will be used in AMD APUs and will see the light of day by mid-2013.