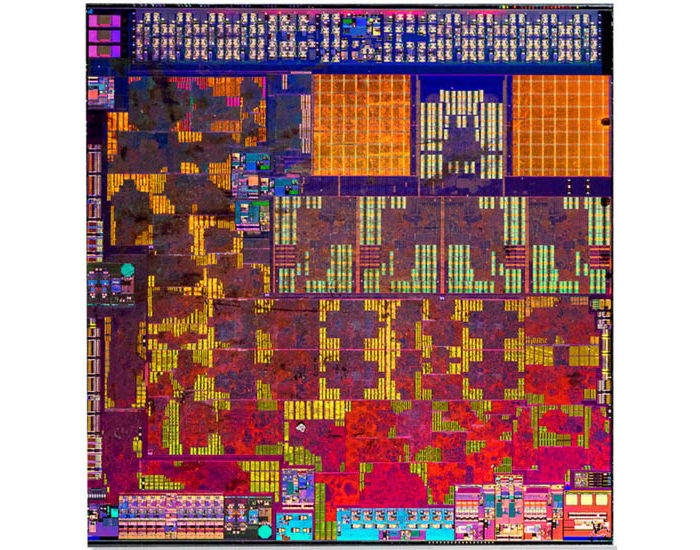 The new chips come with a lot of tech improvements. They feature four x86 cores on the updated Puma+ architecture and then an AMD Radeon R GPU on the Graphics Core Next (GCN) architecture as well as ARM Cortex-A5 hardware used in an integrated security processor that eases working with sensitive data. The new AMD products also support AMD Enduro and AMD Turbo Core technologies. AMD says that Beema and Mullins provide up to 100% percent better graphics performance when compared to Kabini and consume 20% less power. When compared to Intel Pentium on the Haswell U architecture Beema and Kabini are 50% faster in graphics and 700% faster in computational tasks. When compared to Intel Pentium Bay Trail the new AMD processors are 300% faster in graphics and 35% in computational tasks. In addition to all this Beema and Mullins support DDR3-1866 memory out of the box.

AMD believes that the new chips will be used in tablets with passive cooling, hybrid devices, transformable notebooks, ultrabooks and other similar devices. Lenovo and Samsung have already announced devices that use Beema and Mullins.

By the end of the year AMD will also present a new high-end APU that goes by the codename of Kaveri.