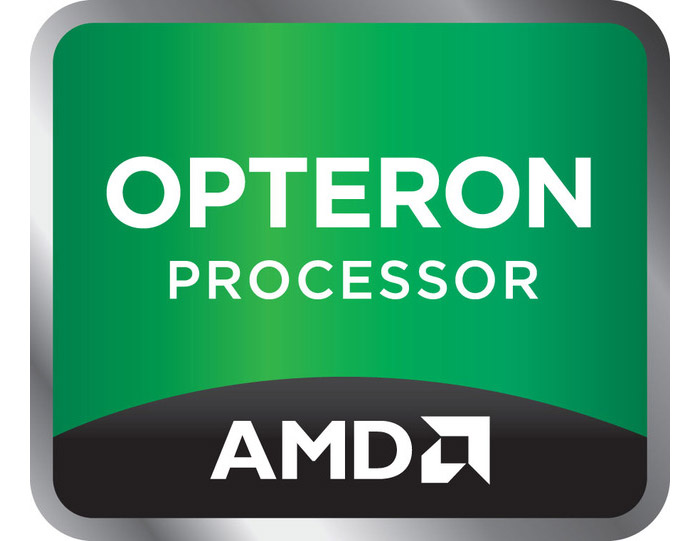 AMD has officially presented a new family of server Opteron processors with low energy consumption. The new family is known as Opteron X and its first representatives are said to be the world’s most energy efficient processors based on a small x86 compatible core. AMD says the new Opteron X processors beat Intel’s Atom chips in both performance and power consumption while offering features that are not seen in the competitor’s chips.

Both chips are designed for cloud computing and web applications, including multimedia content, databases and image processing. Users can purchase the new chips now in FT3 BGA packaging. The AMD Opteron X1150 and X1250 chips cost USD 64 and USD 99 respectively.