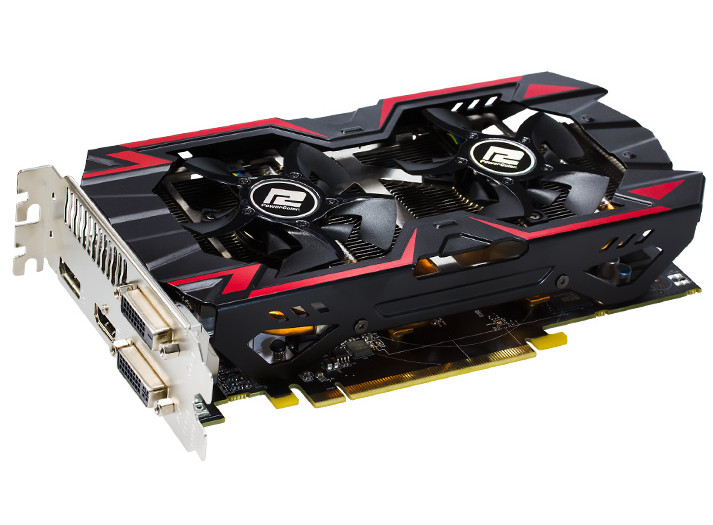 As promised earlier AMD officially unveiled the Radeon R9 285, listing all hardware specs and ending all speculation. The new video solution is based on the 28 nm Tonga Pro graphics processing unit and sports 1792 stream processors, 112 texture units and 32 ROPs.

The AMD Radeon R9 285 will be available in versions with 2 GB or 4 GB of GDDR5 memory, served by a 256-bit memory bus. The new graphics card reaches 3.29 TFLOPS thanks to the GPU that runs at 918 MHz and the memory that operates at 5500 MHz effective. The card needs 190 watts of power and this is the reason why it comes with two additional 6-pin PCI-E Power power connectors. In addition to all technologies implemented the Radeon R9 285 supports DirectX 12, API Mantle and TrueAudio.

The new AMD video card will be on the shelves on September 2. It will sell for MSRP of USD 249 and will be available from various video card makers including PowerColor, Sapphire, ASUS and others.