A while ago AMD promised it would release its dual GPU Fiji graphics card, presumably called Radeon R9 Fury X2, by Christmas 2015 but with the holiday just two days ahead of us, chances are the US company will break this promise.

The reason is not hidden inside AMD or so it seems. AMD has announced that the launch of the dual-GPU Fiji card is pegged to the commercial launch of HMDs (head-mounted displays) and a general sense of maturity in the virtual reality (VR) ecosystem. Given that AMD expects HMDs to increase in numbers in the Q2 2016 time period it is safe to guess that the rumored AMD video card will appear in this time period. AMD, however, says that samples of the card have been shipped to some of its business partners for internal testing this quarter, which means the dual-GPU Fiji card is completed.

The delay can be used to polish the card some more or to engineer a new cooling solution that does have anything in common with Cooler Master. As you probably know AMD has legal problems with Asetek, which is a maker of cooling solutions, over video card coolers that apparently breach patent law. 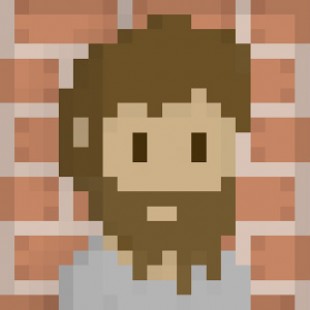 Virtual Beggar is a really interesting free Android game that deals with money but it has nothing to do with games such as AdVenture Capitalist where money virtually falls from the sky. Instead here you will have to help a poor guy get out of poverty. The game gives you various opportunities... 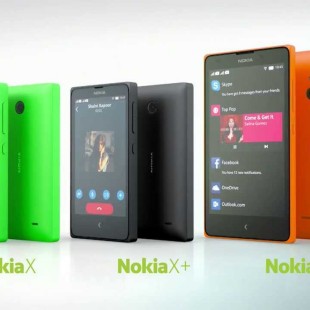 The unthinkable has finally happened – the Finnish Nokia, which has been selling Windows Phone-based smartphones for a long time, has now unveiled new devices that are powered by Android, despite the fact that it is now owned by Microsoft. The new smartphones are called Nokia X, Nokia X+ and...