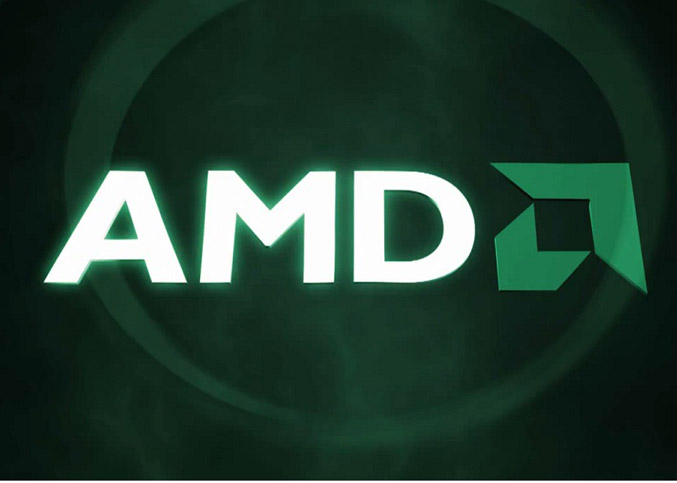 The online hardware store BLT has, perhaps on accident, leaked the prices of the upcoming Piledriver-based AMD FX processors.

The Piledriver architecture is to succeed the current Bulldozer this fall and AMD hopes that the Piledriver hardware updates will improve the overall CPU performance after Bulldozer’s performance failed to impress when the architecture was released. Still, do not expect miracles out of Piledriver – the updated architecture should compete on equal terms with Intel’s Ivy Bridge Core i5 processors, not Core i7 chips that represent the finest and fastest Intel has.

All new Vishera-based Piledriver CPUs feature dynamic clock boost thanks to Turbo Core 3.0 technology. They also get dual-channel DDR3 support and a new resonant clock mesh technology from Cylos Semiconductor (cuts power use by 10% or improves performance by 10% over Bulldozer, without extra TDP).