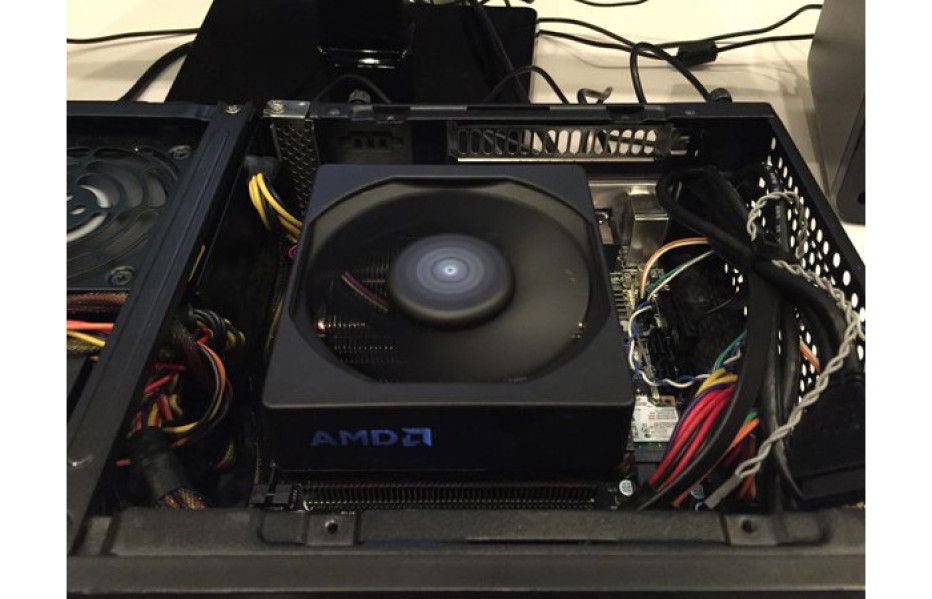 PC users have a choice when buying a new processor – they can either purchase a boxed CPU that comes with a cooling fan, or go tray and get their own cooler. While the first option saves you the hassle of looking for a CPU cooler, there’s a major downside – usually box coolers are of low quality and in many cases they cannot effectively cool a processor.

To solve this problem AMD has improved its own fans that come with AMD processors. The US company has demonstrated a new box cooler for its box processors that comes with several major improvements. Called AMD Wraith, the new cooler offers more effective cooling and uses a design that includes a larger aluminum fin-stack heat sink and a bigger fan. Despite this the new AMD cooler is significantly quieter than older AMD stock fans, especially when it comes to fans that were used to cool 95-125W AMD processors. To make things even better AMD has also included a really nice LED-backlit AMD logo on the cooling fan.

The AMD Wraith will be sold as a standalone cooler but users will also be able to get it with new AMD processors. We suspect that the upcoming Bristol Ridge and Zen processors will use exactly this fan.

At SID 2010 Washington, during May 25~27, LG will show the world’s largest 84-inch UHD (ultra high definition) 3D panel with 3840X2160 resolution as well and extensive lineup of LCD products. Other products include, a 47-inch 3D TV LCD  for use with polarized glasses that dramatically... 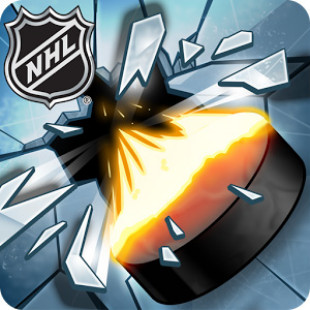 Depending on where in the world you live there’s a sport that dominates everything – for instance soccer is the thing in Europe, in Australia and India this is cricket, while in the USA it is hard to decide whether basketball or ice hockey is the most popular sport. In any case you will be...

In two days time AMD will launch the highly expected dual-GPU Radeon HD 7990 graphics card - an event that will make NVIDIA think of new video cards - we saw something similar with the Radeon HD 7790 and the launch of the GeForce GTX 650 Ti Boost graphics card. Indeed new NVIDIA products are...