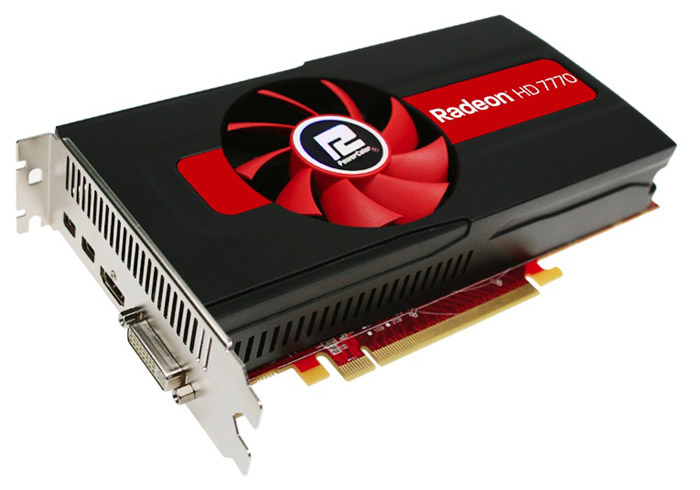 Advanced Micro Devices has announced an all new “Never Settle Forever” gaming bundle campaign that allows gamers to choose free games optimized for the AMD Radeon graphics cards with the purchase of such a card. Unfortunately this time the selection of free titles has been limited to three.

Buyers of select AMD Radeon HD 7000-series graphics cards will be invited to participate in the Radeon Bronze, Radeon Silver and Radeon Gold reward tiers with a digital or in-box coupon. The Radeon Bronze reward allows gamers to choose a single game out of a list of six AMD-optimized games. The Radeon Silver reward will allow gamers to choose any two games out of a list with seven titles, while Radeon Gold will entitle gamers to three games out of a list with eight games. In case you don’t want to participate now you can save your coupon until December 31, 2013.

To celebrate the new “Never Settle Forever” campaign AMD has also reduced the price of the Radeon RAMDisk software – now the program costs USD 8.99, 10 dollars down from its regular price. This software dynamically uses free system RAM memory for better software load and execution times. Only gamers who register their Radeon reward code will be able to take advantage of this offer.