Despite the recent launch of the latest and greatest Vishera core for its AMD FX processors, the US chip maker has introduced a new budget-oriented chip based on the K10 architecture – the Athlon II X2 280.

The new chip keeps all the peculiarities of its predecessors – namely two x86-64 cores, 2 MB of L2 cache memory (1 MB of L2 cache per core, not shared) and an integrated dual-channeled DDR2 and DDR3 memory controller. Other features include support for SSE3 and SSE4A instructions, 65W TDP and a clock speed of 3600 MHz – a first for the Athlon II X2 family.

Activision Publishing announced today the availability of the long-awaited new first-person action video game entitled Singularity. Developed by Raven Software, the game throws the player into the heart of a great conspiracy that sends him through time. Studio Director of Raven Software... 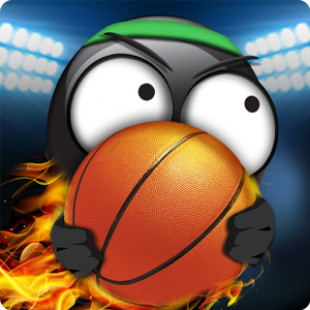 The popular Stickman Soccer game has been superseded by a new Stickman game – this time called Stickman Basketball. As before this is a game for Android that resides on Google Play. As the name of the game suggests Stickman Basketball deals with basketball but other than that this game...