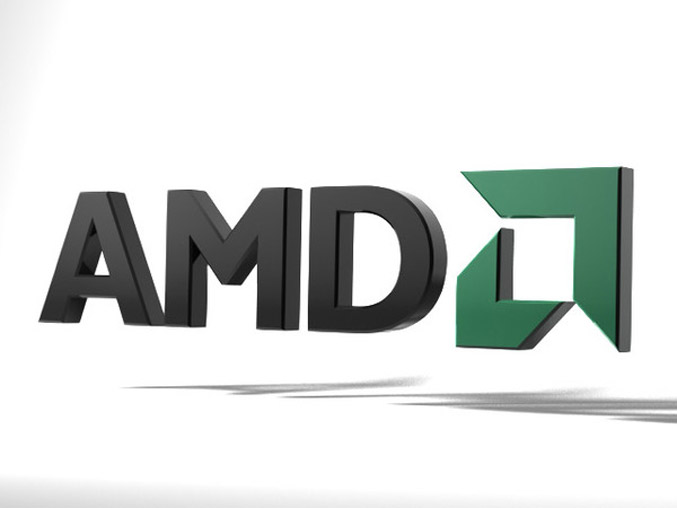 AMD’s long rumoured desktop “Trinity” APUs have been finally launched in the retail and distribution channels, the US company said yesterday.

“The new AMD A-Series APU is ideal for anyone looking for a new desktop or home theatre PC with leading performance for the dollar,” said Leslie Sobon, AMD’s corporate vice president, Desktop and Component Products, in a statement. “The combination of processing speed, multiple compute cores and discrete-level graphic capabilities on the second generation AMD A-Series APU make it an excellent platform for the gamer and PC enthusiast alike.”

The new Trinity cores also make use of an integrated AMD Radeon HD 7000-class graphics and support AMD’s Eye-Finity technology. AMD has also said that these new APUs will be compatible with its “AppZone” marketplace of APU-accelerated Android apps on Windows 8.

The only downside to the new launch is that the Trinity APUs require a new Socket FM2-based motherboard as they are totally incompatible with the older Socket FM1 infrastructure.