AMD has officially launched a slower but cheaper high-end alternative to the Radeon HD 7970 – the current 3D graphics king.

The new AMD Radeon HD 7950 graphics card is the second graphics solution that is based on the new AMD Graphics Core Next Architecture (GCN) technology and uses a 28 nm Tahiti core. The Radeon HD 7950 is the junior sibling to the December 2011 released Radeon HD 7970 – the first member of the 7th generation of graphics AMD products. 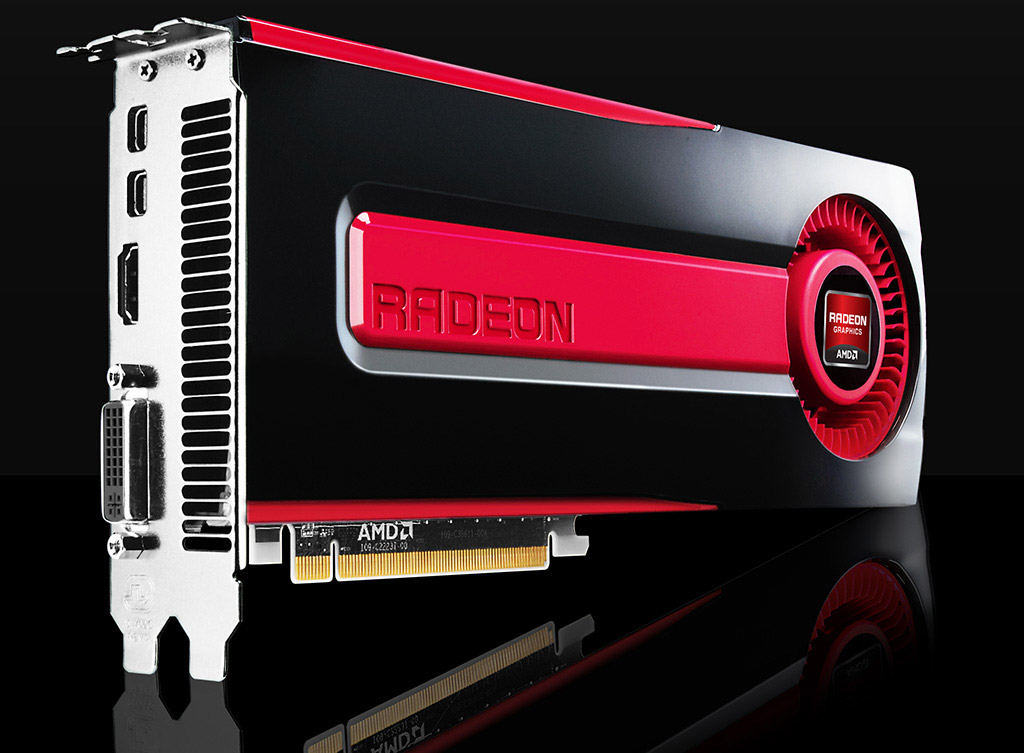 Gamers and high end hardware enthusiasts can purchase the graphics card globally starting today for a price of 449 USD. The Radeon HD 7950 can be found under different brands such as Sapphire, TUL, HIS, XFX, ASUS, Gigabyte and MSI.

The Big App-le: New York and the mobile APP business