If the release takes place this would mean the desktop Piledriver chips may get released this year too. AMD has been pinning a lot of hopes on the revised and improved Piledriver architecture ever since the Bulldozer architecture failed to impress last year. 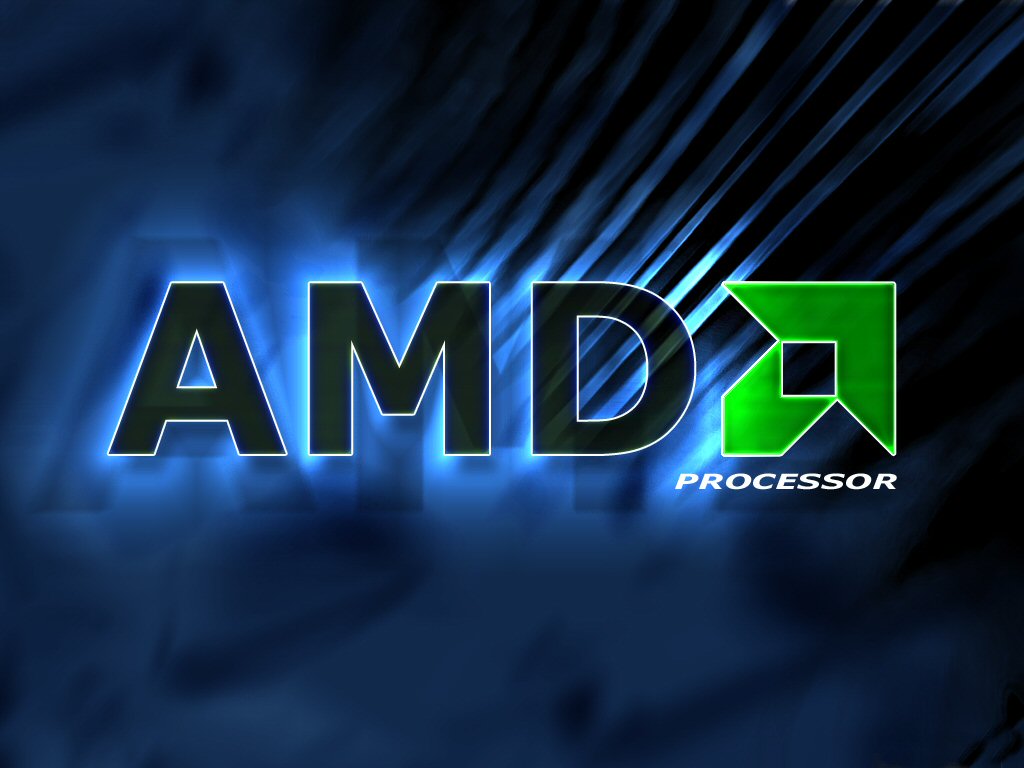 The first Piledriver-based Opterons will feature sixteen cores but will operate at low clock speed since servers do not really require high computational power. The low clock speed hints of something else though – AMD may have problems reaching high clock speed as of now, which does not speak well of the upcoming Piledriver architecture.

If Piledriver fails AMD will remain where it is – two years behind Intel in terms of performance and the company will have to place its hopes on the Steamroller architecture, which should be out in late 2013 or even in early 2014.