While AMD stated that it remains committed to the x86 processor market recent developments around the company have hinted that AMD may have abandoned the goal to compete directly with Intel on the processor market.

The possible AMD entry in the ARM processors field is further stimulated by the rapid growth of the smartphone and tablet markets where ARM processors are the norm. In fact both AMD and Intel missed this moment and are now looking for a way to earn money on this field also.

The popularity of tablets has diminished consumer interest towards netbooks and notebooks. Intel was able to respond to the threat and AMD has its own solution, named Trinity but this may not be enough and AMD may in fact be forced to enter the ARM processor market in order to stay afloat in these shaky times for the company. Will it happen? We will see in 2012. 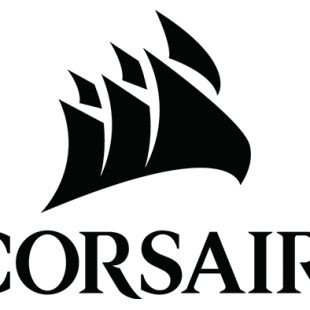 Corsair has announced two new PC cases but this time they are extraordinary – the new Carbide 600Q and Carbide 600C feature an inverted design that helps cool the internal PC components in an innovative way. Both cases feature a minimalistic design and come either with numerous features that...

Fujitsu PC Asia Pacific today announces its newest LifeBook notebook - the 13.3 inch SH530, weighting about 1.99 kg,  the new machine has a aluminium body and is powered by Intel Core i5 processor. The SH530 has a LED-backlit (1366 x 768) display,and under the shell there are Intel Core...