AMD plans to launch the Vega10 GPU in October

The debut of NVIDIA’s GeForce GTX 1080 and GeForce GTX 1070 video cards seems to have scared AMD and as a result this US chip maker will accelerate the release of the promised high performance Vega10 GPU. The new GPU will appear around October of this year, instead of early 2017 as previously stated.

The reason for this decision is rather simple – AMD somehow feels that the GTX 1080 and GTX 1070 will seriously outperform the upcoming Polaris GPUs and something has to be done so that AMD stays afloat on the GPU market. There’s no other way we can look at this – both the GTX 1080 and GTX 1070 seem to be very powerful and very energy-efficient 3D graphics solutions. So the task of beating the first two desktop Pascal GPUs is reserved for the so-called Vega10 GPU. It will be a multi-chip module made on a 14 nm tech process. The chip will enjoy the company of HBM2 memory and will feature an even higher performance-per-watt ratio than even Polaris. Supposedly Vega10 will come with 4096 stream processors and a 4096-bit memory bus but this remains to be seen.

After a while Vega10 will be followed by a GPU called Vega11. This chip will fight NVIDIA’s high-end GP100 graphics cards. Vega11 is expected to feature 6144 stream processors, HBM2 memory and the same 4096-bit memory bus. Cards based on Vega11 should also come with 16 GB of HBM2 memory, while cards with Vega10 will feature up to 8 GB of HBM2 memory. 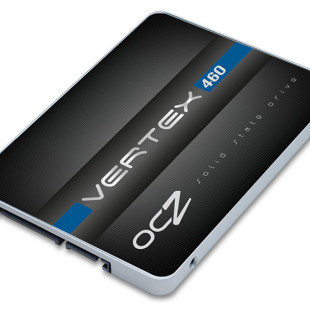 OCZ Storage Solutions, which was recently purchased by Toshiba, has announced the new Vertex 460 SATA 3.0 SSD line. The new SSD family is intended to be high-end and this is why it comes with some pretty nice and powerful hardware inside. The Vertex 460 is based on the company’s proprietary...

The troubled computer manufacturer Lenovo is trying to gain back consumer confidence with the launch of a new ThinkStation E31 workstation. Remember the long story cut short – the company was forced to recall a massive number of its ThinkCentre M70z and M90z AIOs due to a problem in the power... 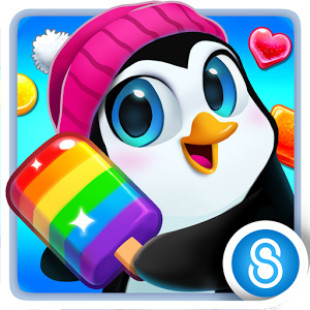 Frozen Frenzy Mania is another matching game that we stumbled upon. It does not offer much compared to other games of the same genre but we did like this one. The app is nothing special in terms of hardware and storage requirements so you will not have any problems with the installation...