AMD’s desktop processors for “regular” users are everywhere but the company is now rumored to have prepared special edition business-oriented Trinity APUs that will be launched next month.

The information has come out of Lenovo’s Solution Center. According to the leaked information there will be four business Trinity APUs: 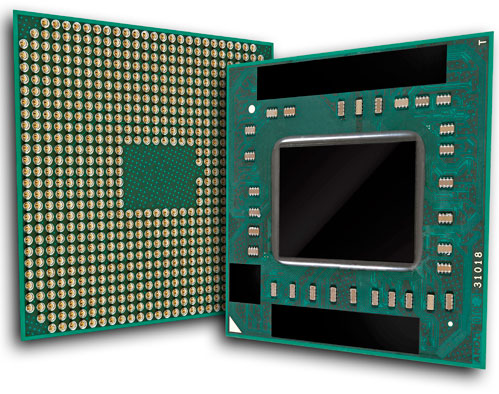 The first computer system to feature the business Trinity APUs will be the Lenovo ThinkCentre M78, which will debut on September 11 – likely the day AMD launches the new Trinity APUs.