AMD is working hard on a successor to the upcoming Trinity accelerating processing units (APU). Dubbed Kaveri, the new APU is expected to debut in January of 2013.

The novelty will sport a new architecture, named Steamroller and will arrive in dual- and quad-core versions. The new APU will also feature an updated graphics core that will offer the performance of the current Radeon HD 7750 graphics card. In addition the graphics subsystem will also feature the so-called GCN architecture. The new APU will support dual-channel memory access with support for DDR3-2133 memory. 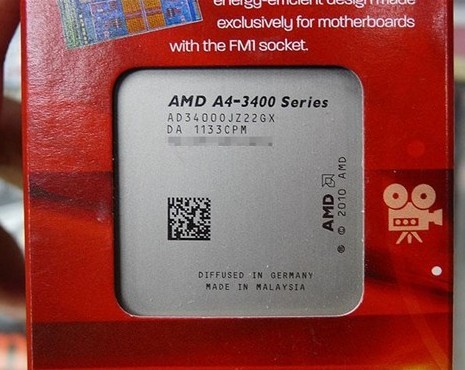 The Kaveri APU is expected to debut in January 2013 at the upcoming CES, held in Las Vegas every year. The new APU will retire the upcoming Trinity APUs, expected this summer.