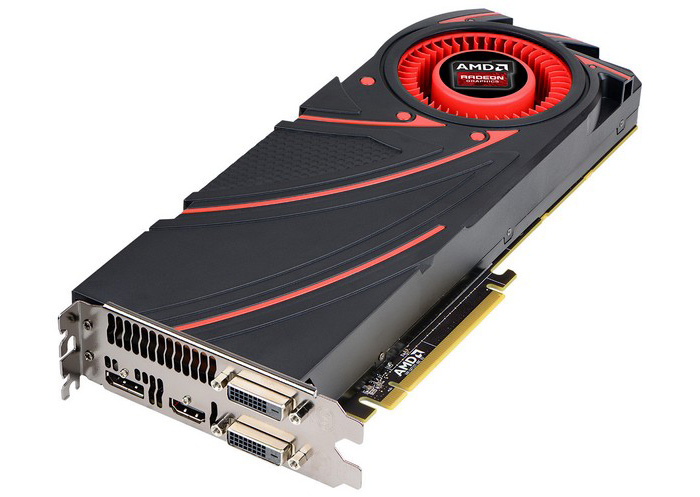 Advanced Micro Devices has presented the rumored Radeon R9 280 graphics card. Strangely enough for such a launch it seems that an official launch event has not been held but the company has nevertheless released such a product judging from partners and the products released on the market.

As previously expected the new Radeon R9 280 is nothing more but an accelerated version of the Radeon HD 7950. The new card comes with a GPU that contains 1792 stream processors, 112 TMUs and 32 ROPs. The core runs at 827 MHz (933 MHz in Turbo Mode) while the card itself has 3 GB of GDDR5 memory that runs at 5000 MHz and gets accessed over a 384-bit bus. All this power needs electricity and this is why the new AMD product comes with two additional power connectors – one 8-pin and another 6-pin.

The card is now on the US market with the official pricing being USD 280 making it directly compete against the NVIDIA GeForce GTX 760.