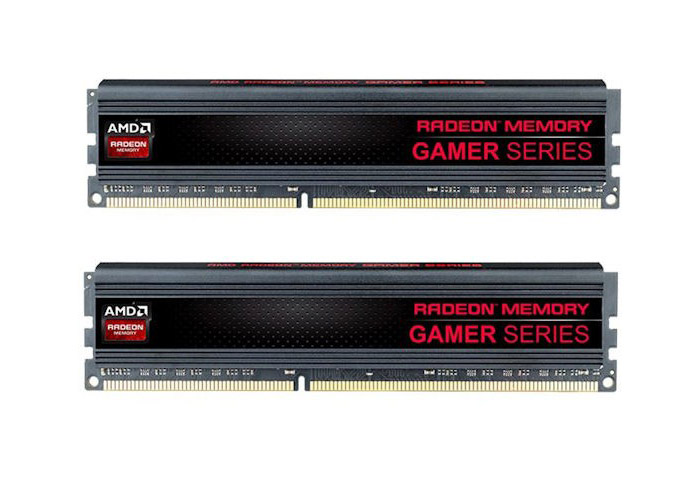 It may not be a very well-known fact but AMD has been on the memory market for quite some time now selling Radeon memory that has been specifically optimized for AMD processors although this memory also works fine on Intel-based computers. Now the Radeon memory line has gotten extended by one more member – the Radeon R9 Gamer memory.