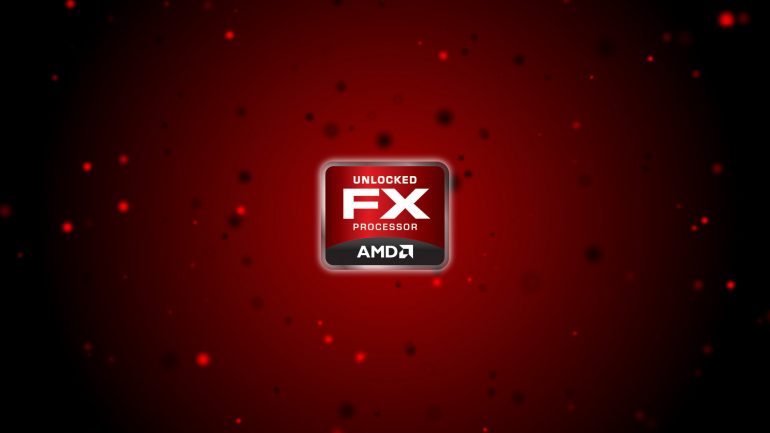 The AMD FX-8300 processor series has been a top line for quite some time now, offering high clock speeds, eight processing cores and tons of cache. Currently AMD has three models in the line – the FX-8300, FX-8320 and FX-8350 processors but very shortly three more models will be added.

The new chips will appear on September 1 this year and will offer higher clock speeds when compared to the already released FX-8300 chips plus improved power consumption. The upcoming AMD FX-8370 processor will run at 4.1 GHz (4.3 GHz Turbo) and will offer eight cores with TDP of 125 watts. The FX-8370E processor will be the same chip but with lowered power consumption and TDP of just 95 watts. Both processors will sell for USD 189.

The AMD FX-8320E will also appear in September and will offer the same number of processing cores and TDP of 95 watts. Unfortunately there’s no official information on the clock speed but we strongly suspect that the newcomer will operate at the same 3.5 GHz/4.0 GHz clock speed the regular FX-8320 chip features. In any case the lower power consumption is welcomed. The price of this processor is unknown.

The appearance of the new chips will also lower the prices of existing AMD FX models so if you want one such chip it is wise to wait for a few more weeks.