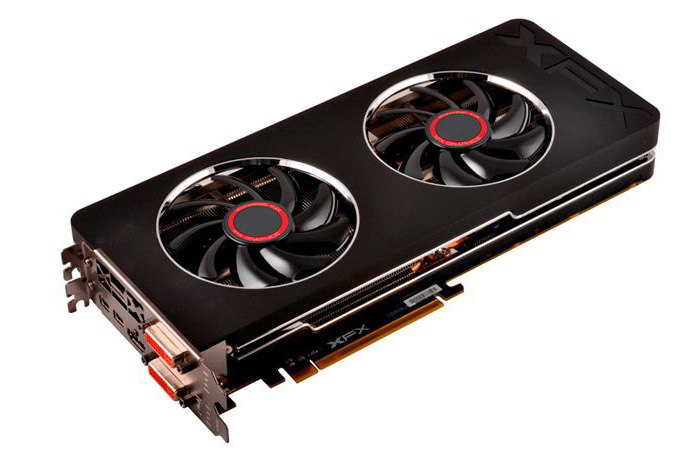 Very shortly after the information leak on an upcoming Tonga GPU from AMD various online sources have confirmed the upcoming graphics processor.

The Tonga GPU will come out in August of this year and will directly target NVIDIA’s GeForce GTX 760 graphics card. The chip will be built on 28 nm silicon and will retire the older Tahiti Pro GPU that is used in the current crop of R9 280 and R9 280X graphics cards. While they offer performance similar to what GeForce GTX 760 has to offer, the R9 280 and R9 280X lose big time when it comes to heat dissipation and power required and this is one more thing that Tonga will target. In addition the new GPU may come with lower overall costs that will guarantee excellent performance with lower heat dissipation and lower power consumption, maybe at a lower price.

What’s known so far is that the Tonga GPU will have 2048 stream processors on GCN2 architecture, 128 TMUs, 32 ROPs and a 256-bit GDDR5 memory bus. The cards based on Tonga will come with 2 GB of GDDR5 memory by default but some manufacturers are expected to release 4 GB models. The memory and memory bus cuts when compared to R9 280 and R9 280X will lower performance somewhat but AMD will compensate this with a higher number of stream processors and higher clock speeds.