The on-going Computex 2013 exhibition has given AMD the opportunity to introduce its long awaited Richland APU family for desktop computers.

The new APU family consists of 11 models but unfortunately the chips do not introduce new technologies. Instead they arrive with somewhat higher clock speeds and no architectural improvements. Thus the new desktop Richland family consists of quad-core and dual-core chips with Piledriver computational cores, all built on 32 nm technology and AMD Radeon HD graphics with VLIW4 architecture (up to 384 stream processors).

The lack of architectural changes means the picture stays the same – the new Richland family is much faster than the Core i7-4770K Haswell processor when it comes to integrated graphics, otherwise when it comes to computational power the Haswell chips easily take the lead. This means that Richland will most likely find its place in budget-oriented PCs that need powerful integrated graphics.

Still a good thing is that the top Richland models arrive with a choice of a free game and support for the existing FM2 platform and the future FM2+ infrastructure. 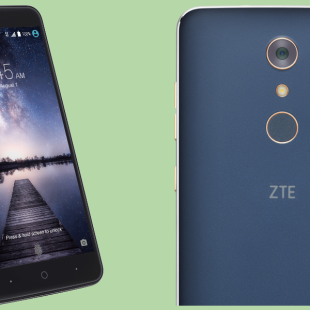 ZTE has made it once again – this Chinese smartphone maker has announced a new smartphone that comes with tempting specs and a suspiciously low price. The new device is called Zmax Pro and for USD 99 you get a 6-inch display that works at Full HD resolution, a Snapdragon 617 processor with... 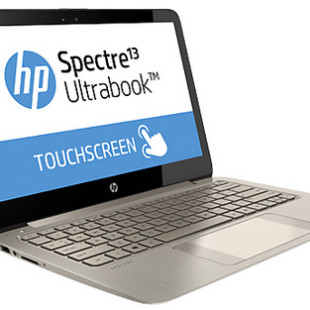 The famous US tech company Hewlett-Packard has started sales of its latest Spectre 13t ultrabook. The device comes with a sleek and nice chassis that measures 324 x 219 x 15 mm for total weight of 1.45 kilograms and a nice surprise for everyone who looks for a new ultrabook. Turning to the...

NEC Display Solutions of America, a leading stand-alone provider of commercial LCD displays and projectors, announced today the NP3250, NP3250W, NP2250 and NP1250 digital installation projectors. Packed with power and a full lineup of features, these NP Installation Series models can take on...