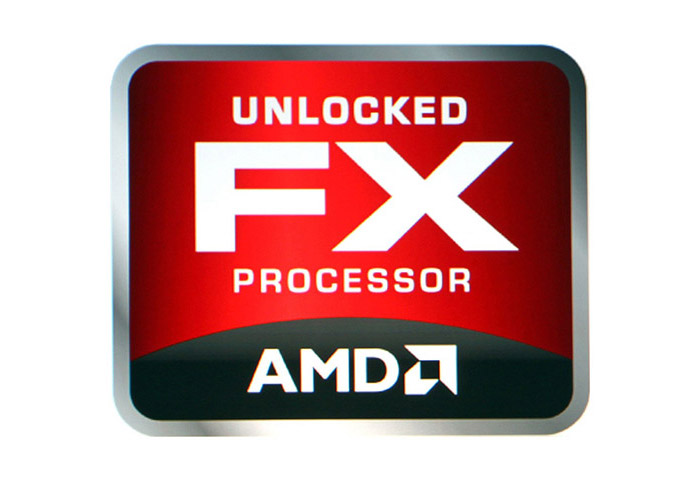 AMD’s October 2012 launch of the new AMD FX Vishera core saw the arrival of just four processors – the AMD FX-4300, FX-6300, FX-8320 and FX-8350. The company later promised it would soon launch more models but this has not happened so far. Still two more Vishera-based processors have surfaced at an online shop suggesting AMD will soon launch them on the market.