The US company Advanced Micro Devices (AMD) has announced two new server 3D accelerators, designed for professional purposes. As with many other models of the same class, the two new company products belong to the FirePro product line and carry the FirePro S9150 and S9050 brand names.

The AMD FirePro S9150 supports DirectX 11.1, OpenGL 4.3 and OpenCL 1.2. The novelty also comes with AMD Stream and PowerTune technologies. In addition there is the ZeroCore Power technology that reduces unneeded power consumption.

The AMD FirePro S9050 is also a server card, although it is a bit slower than the S9150. This card is based on an AMD Tahiti GPU and has 1792 stream processors; apart from this fact it is completely identical to the S9000 model. The S9050 card reaches 3.23 TFLOPS when working with single-precision values and has 806 GFLOPS of double-precision power. The card has 12 GB of VRAM and a 384-bit memory bus. In addition to that this model has a DisplayPort connection, passive cooling and 225W of TDP.

Both cards will reach the market in Q3 2014 and will be available from Sapphire – a major AMD partner when it comes to 3D graphics cards.

US memory and SSD maker Patriot has announced it will exit the consumer SSD market. The announcement was made an the on-going CeBIT 2013 exhibition in Germany with the company saying it will keep on making and selling SSDs to corporate customers only. Fans of the brand can... 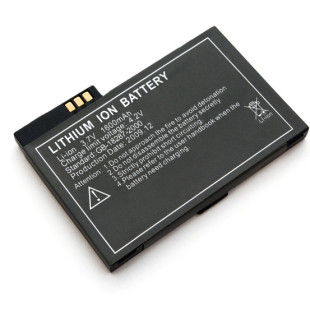 A team of scientists working for Stanford University in the United States has created a new type of lithium-ion battery that cannot explode when working at high temperatures thus solving one of the major issues these batteries have been having for many years. When the battery reaches high...