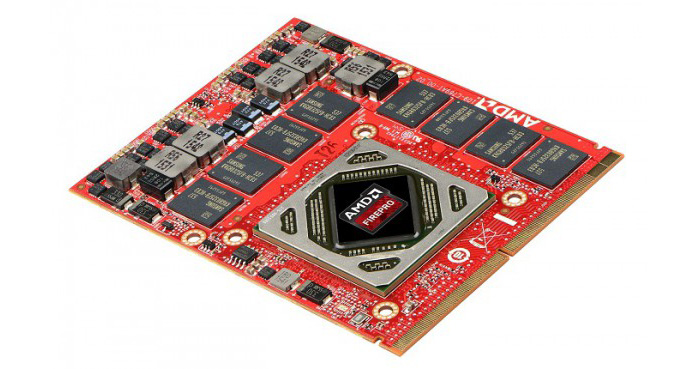 While NVIDIA is making headlines with its brand new GeForce GTX 1080 video card, AMD has decided to go in a different direction at least until the highly expected Polaris chips arrive. The US semiconductor company has announced the new FirePro S7100X graphics module and while the device uses the old Tonga GPU, it boasts a fully virtualized GPU, which is a first for the industry.

There’s little technical data on the AMD FirePro S7100X but we know that the extension card comes with a 256-bit memory bus and GDDR5 memory. The TDP level of the board is around 100W, which is not little. The importance of the FirePro S7100X lies elsewhere, though – this add-on board supports up to 16 simultaneous virtual machines.

The FirePro S7100X is on the market now but it seems you won’t be able to purchase it separately. So if you want it, you may be forced to get a new PC or one of the brand new HP ProLiant WS460C blade servers, which include a FirePro S7100X graphics card.