It’s not a secret AMD is behind NVIDIA in the graphics department and to battle this situation the US company is currently working on newer and faster Radeon HD 7970 graphics chips, known as GHz Edition, but there’s more to it – the GHz Edition chips will come with some important optimisations that will help them compete better against NVIDIA’s successful Kepler architecture.

The upcoming AMD Radeon HD 7970 GHz Edition will not be based on the Tahiti XT chips we all now by now – instead the company will place its hopes on updated Tahiti chips known as XT2. Optimised for higher clock speed Tahiti XT2 will also boast lower core voltage and will serve as a foundation for dual-GPU Radeon HD 7970 cards (also known as Radeon HD 7990 X2) and the latest 7th generation member – the Radeon HD 7950. 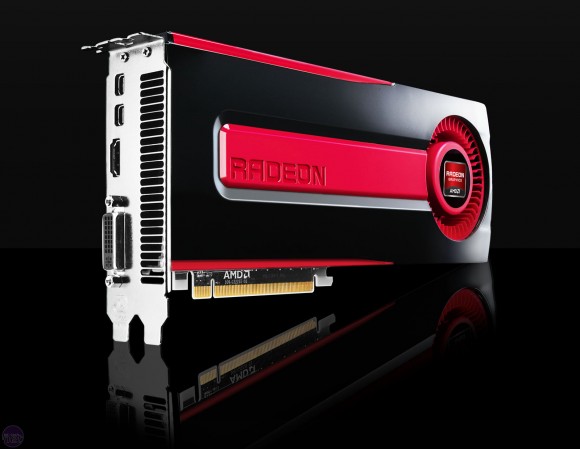 Surely the Tahiti XT2-based AMD graphics solutions will be an interesting offer. First such chips are expected at the end of June or in early July 2012.