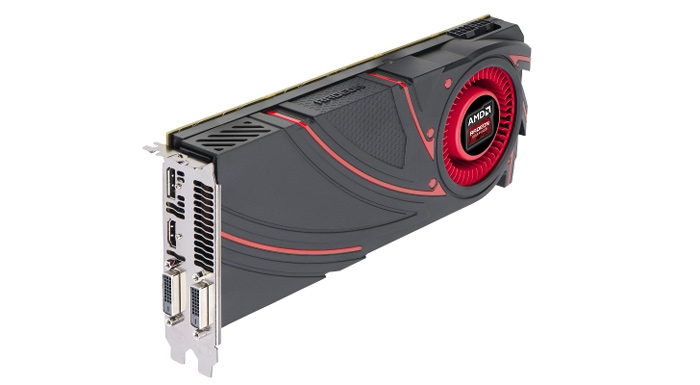 As it usually happens with every new graphics card generation a new dual-GPU video card is headed our way because as we know two is always more than one, besides the manufacturer will make some more money. Anyway the new expected dual-GPU solution will be known as AMD Radeon R9 290X and will carry the Vesuvius code name.

There’s no information on the official release date of the graphics card and pricing is also a mystery. One thing is known for sure though – the card will not be cheap at all.