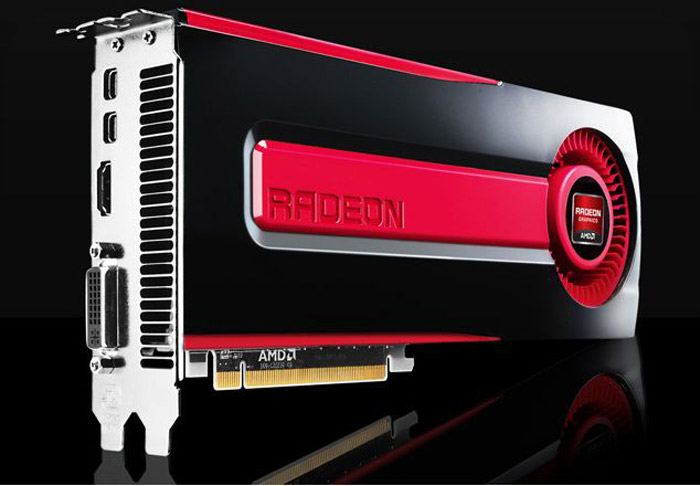 US chipmaker AMD is reportedly working on a new GPU, codenamed “Tahiti LE” that will power a new kind of Radeon HD graphics card – the Radeon HD 7890.

The Radeon HD 7890 should be on the market this month.