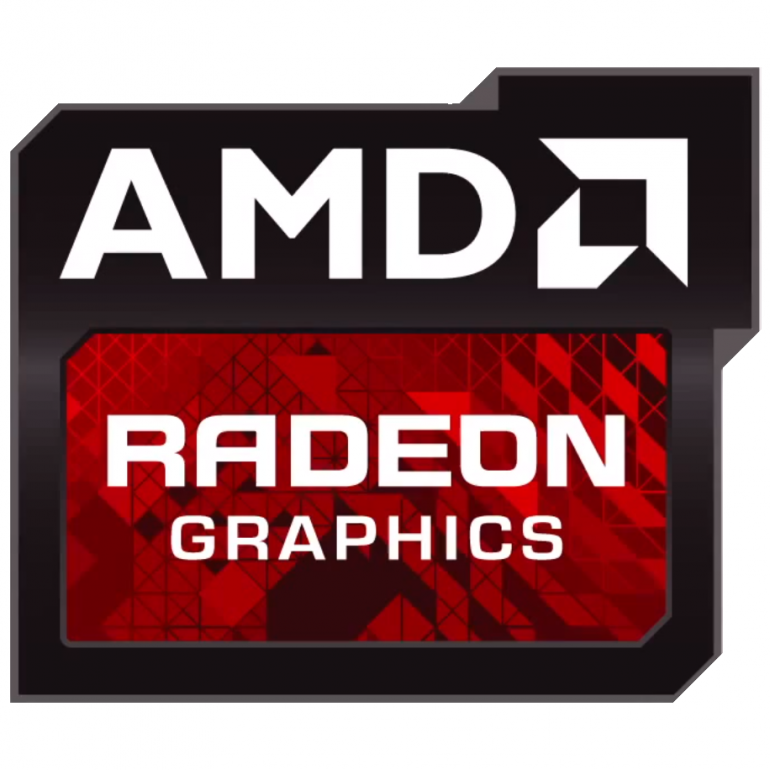 Yesterday we wrote of the Radeon RX 470 and Radeon RX 460 video cards, which came with one peculiarity – their tech specs largely remained a secret despite a public announcement by AMD. Now the picture has become clearer – the tech specs of the Polaris 11 GPU, used in the Radeon RX 460 have become known.

It turns out that the new 14 nm chip has 16 SMX units with 64 stream processors in each one of them for a total of 1024 stream processors. The chip also uses a 128-bit memory bus. Despite these humble tech specs, which resemble what’s found in the GeForce GTX 960, the Radeon RX 460 will be much more powerful and better – this card comes with more than 2 TFLOPs of performance and a 2.8 times better performance-per-watt ratio compared to what the Radeon R9 270X has to offer here. Polaris 11 also has hardware support for 4K and video playing and next to this the chip supports DisplayPort 1.3 and DisplayPort 1.4 with HDR.

The Radeon RX 460 will come with just 75W of power consumption and a price of around USD 100. The card is expected to have either 2 GB or 4 GB of GDDR5 memory.