Another NVIDIA graphics card pops up

After yesterday’s GeForce GTX 660 Ti specs leak another NVIDIA newcomer has made it to the Internet. Apparently the graphics card company is preparing a new entry to the more budget-oriented market – please meet the GeForce GTX 650 Ti.

The newcomer boasts a GK106 core built on 28 nm technology and provides 960 stream processors. The on-board memory will be either 1 GB or 2 GB of GDDR5 accessed over a 192-bit bus. The GeForce GTX 650 Ti is expected on the market in Q4 2012. Performance is expected to be around 20 per cent lower compared to the GTX 660 Ti but working frequencies are unknown. 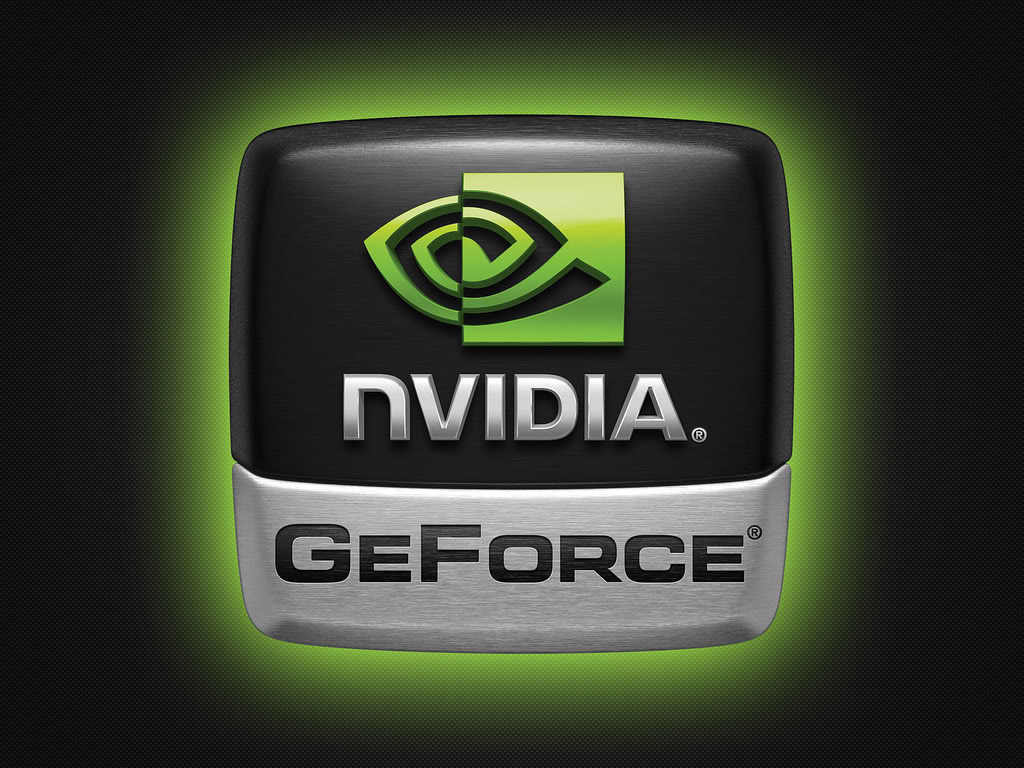 The new entry should not be confused with the upcoming GTX 650 graphics card. The GTX 650 is essentially a beefed up GT 640 and sports just 384 stream processors. Moreover the card uses the GK107 core.