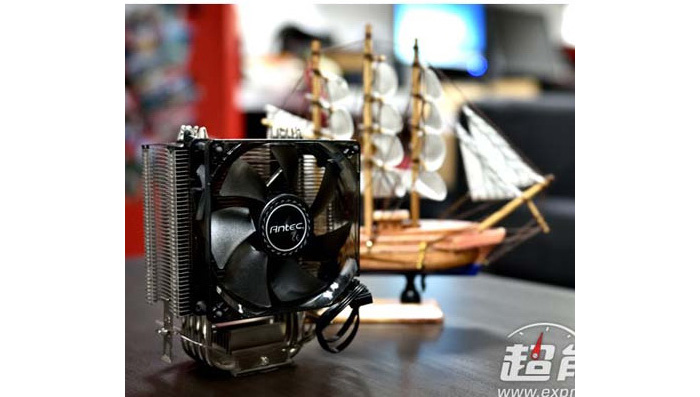 Antec, a company that we usually associate with power supply units, computer chassis and other similar components, has released its first budget-oriented CPU cooler. The cooler is called War Tiger A40 and measures 100 x 75 x 136.3 mm for total weight of 570 grams.

The War Tiger A40 is out now – the new Antec CPU cooler can be yours for USD 14.