Arctic Cooling presents Freezer i32 and Freezer A32 CPU coolers 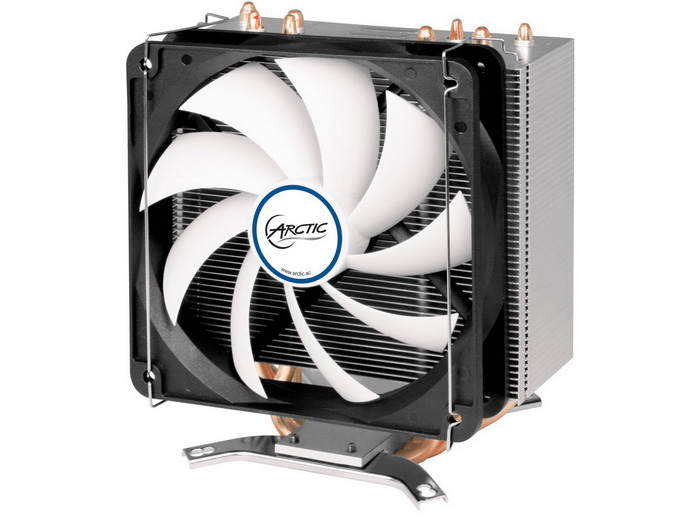 The Swiss company Arctic Cooling, which is well known among overclockers for its high-quality CPU coolers, has presented the new tower-based Freezer i32 and Freezer A32 coolers.

Both coolers look the same – they come with an aluminum heat sink that consists of 45 fins and four U-shaped 6-mm copper heat pipes that directly touch the processor underneath. The entire structure is cooled by a 120 mm PWM fan that spins at up to 1350 rpm only when the CPU temperature exceeds 40 degrees Celsius. The coolers also support a second fan if users want to add one. The only requirement is that the chip under the coolers must have a TDP rating of up to 150W.

The new Arctic Cooling Freezer i32 and Freezer A32 are on the market now. They cost USD 49.99 and for this money you also get some Arctic MX-4 thermal compound.